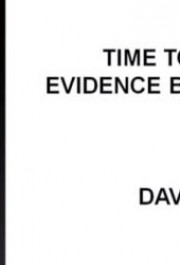 What can problems in EBM teach us about respect for data?

— Most of what Professor Healy describes in the above presentation will sound pretty familiar to advocates of evidence-based medicine (EBM). And as he says, he’s not really against EBM, he’s against being blind to the limitations of poor trial data. I don’t think there is a single advocate of EBM who would disagree with […] 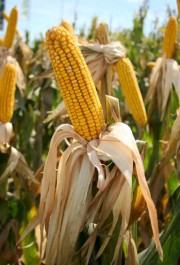 Director of the French food safety agency ANSES, Marc Mortureux, recently issued a statement worth reading for a number of relatively subtle points which were lost in the conflagration surrounding a paper suggesting that the Roundup pesticide formula plus GMO corn may increase risk of cancer. Although primarily about GMOs, the ANSES statement touches on a number […] 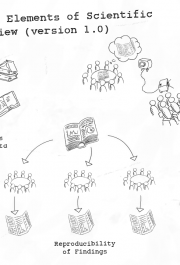 To explain: objective review is dependent on full access to literature (making trade secrets and unpublished “grey” literature a challenge); a transparent process so every element of the review can be evaluated for soundness; and reproducibility, because that is the only test for objectivity we have. 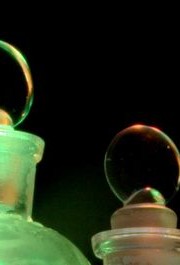 Chemicals risk assessment is a frontier in human knowledge, increasingly characterised by societal disagreement about which chemicals should or should not be allowed on the market.

EU food agency needs to restore ‘credibility’. The Cancer Prevention and Education Society (CPES), has raised fresh questions about the agency. It has questioned whether EFSA “really is ready for the challenges of tomorrow” and has joined others in calling for reform of EFSA’s founding regulations. EU policymaking: Rooted in science? European policymakers face a difficult choice […]

Can SR methods be adapted to advance the transparency and objectivity of chemical risk assessments?